The barley is imported directly from Scotland: With its 57 ppm phenol it develops an extraordinary intensive smoke and peaty taste.

Dip your nose into the Burn Out to scent an extreme nose, dominated by peaty-phenolic accents, intensive notes, seaweed and roasted rubber. At first it challenges with expected rich and powerful smoke and peat on the palate, but then in contrast surprises with a sweet balanced flavour. Sweet and creamy notes build up, tobacco and chocolate aromas, spicy oak flavours are tickling on the palate. The flavour remains conserved for a long time.

Jim Murray's Whisky Bible 2017
Category: Superstar whiskies that give us all a reason to live. 95/100 Punkte
[...] "Closed my eyes... took a mouthful... an lived! [...] Because the Demerara on this is highly impressive. A very pleasant surprise. Oh and didn't I mention it? This is a mini masterpiece...
Nose: good grief..!! Probably the most dense peat I have encountered this year [...] Taste: "dense doesn't quite cover it. But so much softer than you might imagine, helped along by an avalanche of sugars, most of them of a molassed and muscovado variety. But there is a sub-strata of Demerara working underneath, just ensuring a subtle crispness to balance the candyfloss smoke;"
Finish:"so long....Remains smoky, but even more delicate, though the buzzing spices remind you of the peat fest which had just been conducted on your dazed palate;"
Jim Murray's Whisky Bible 2017, p.314

World Whisky of the year 2014, Whisky Advocate: "My, my, hey, hey. Freshly-laid asphalt and a swarm of peat buzzes up the nose. Heavy oilskins, stout wellingtons, and bladderwrack entangled in lobster pots. There is charming sweetness; a pussycat compared to the tiger of a nose. A thick, teeth-coating, warming glow emanates from deep at the back of the palate, with some roasted orange and dark chocolate. Superb balance between the peat and the sweetness. A triumph. It's better to burn out than to fade away." (Fall 2014) Reviewed by: Jonny McCormick. Whisky Advocate

"For Burn Out, they knew exactly what they wanted and imported heavily peated Scottish malt to create a burly, bruising, peaty style of whisky. Mr. Barley Farmer, your boys took a hell of a peating! Warm asphalt, rubber boots, iodine, and storm-lashed seaweed on the nose will enrapture devotees of the robust Islay style. Yet secretly, underneath that rugged, challenging exterior, it's a big softy. Warm and tender sweetness pricked with roasted orange and plain chocolate, it treads lightly on the tongue, yet sustains a harmonious balance through to its flickering, sooty ending. It's a magnificent creation and a worthy winner that deserves much wider recognition." Jonny McCormick. Whisky Advocate

Love it or leave it – What do you think about this distinctive peaty whisky? 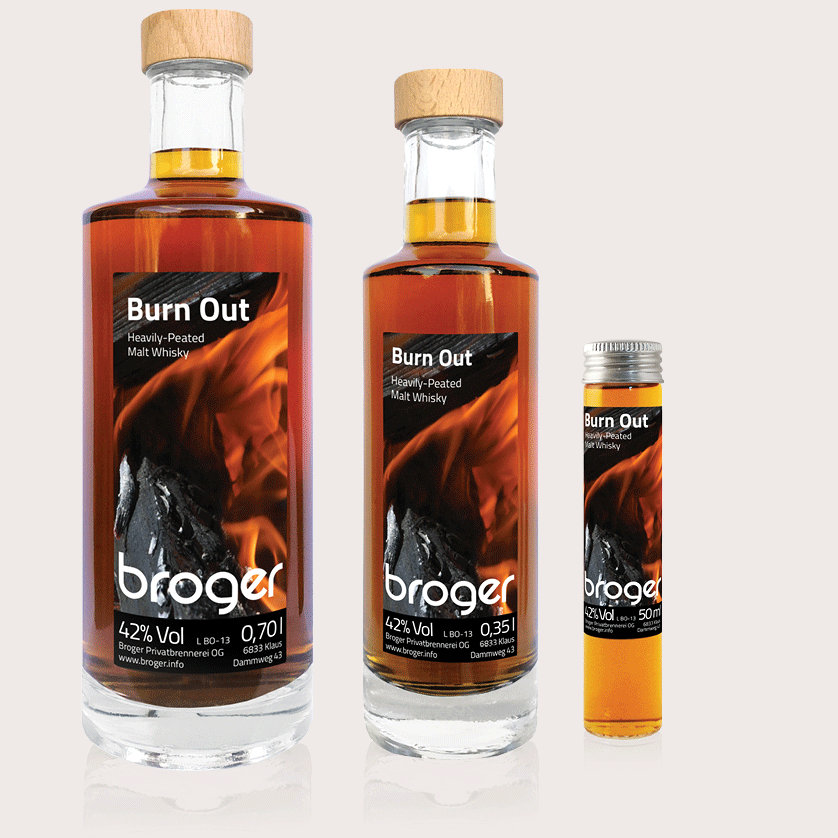 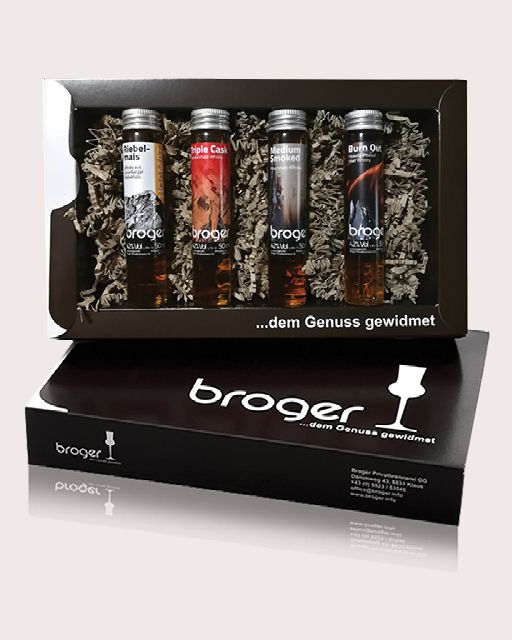 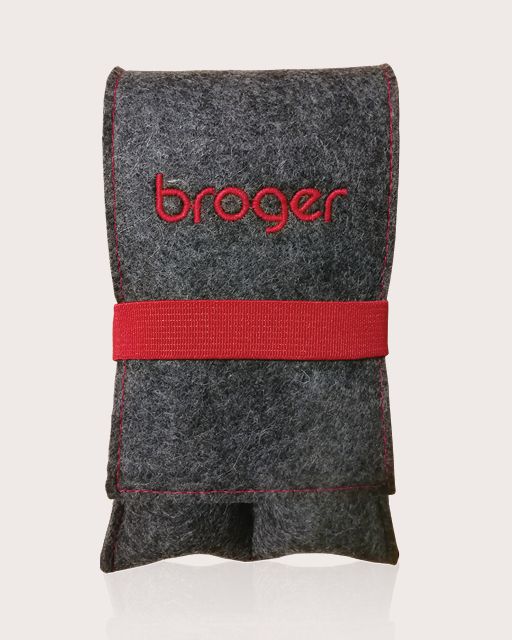 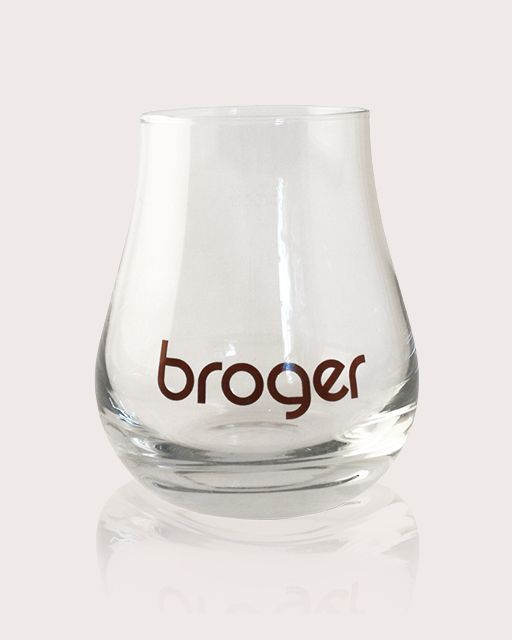 By entering this website, you confirm to be older than 18 years.